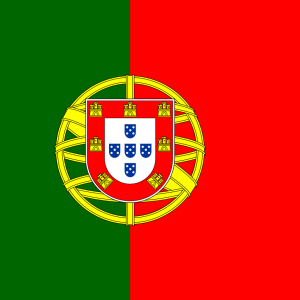 Anode: The negative (-) electrode of a cell.

Cathode: The positive (+) electrode of a cell.

Cell: A single encased electrochemical unit (one positive and one negative electrode) which exhibits a voltage differential across its two terminals.

Battery: One or more cells which are electrically connected together by permanent means, including case, terminals, wiring and marking.

Vent: A safety device built into almost all cells designed to release internal pressure in the case of overcharge, over temperature and other abuses.  The vent will preclude rupture or disassembly.

Venting: The release of excessive internal pressure from a cell or battery in a manner intended by design to preclude rupture or disassembly.  Venting may also release electrolyte.

Rated Capacity: The capacity, in ampere-hours (Ah) of a cell or battery as measured by subjecting it to a load, temperature and cut-off voltage point specified by the manufacturer.

Primary: A cell or battery which is not designed to be charged and discharged.  ie: Single use.

Rechargeable: A cell or battery which is designed to be electrically recharged.

Rupture: Mechanical failure of a cells container or battery case induced by an internal or external cause, resulting in exposure or spillage but not ejection of solid materials.Button/Coin Cell: A small round or elliptical cell whose diameter is greater than its height.

Short Circuit: A direct connection between the positive and negative terminals of a cell or battery that provides a virtual zero resistance path for current flow.

Closed Circuit Voltage - CCV: Voltage across the terminals of a battery under load when there is external current flowing.

Note: The CCV is always lower  than OCV because there is a voltage drop within the cell(s) due to the internal resistance of the cell.

Cycle: One sequence of fully charging and fully discharging a rechargeable cell or battery.

Disassembly: A vent or rupture where solid matter from any part of the cell or battery penetrates a wire mesh screen (annealed aluminum wire with a diameter of 0.25mm and grid density of 6 to 7 wires per cm) placed 25cm away from the cell or battery.

Discharge: Operation during which a battery delivers current to an external circuit or load.

Discharge Characteristics - Discharge curve: Graphical representation of the change in output voltage over time under various loads and/or ambient temperature

Electrolyte: Medium in a battery which causes ions to move to create an electrochemical reaction. Either water or non-aqueous solution is used as solvent. The latter is called non-aqueous electrolyte solution, either organic or inorganic.

End-point Voltage: Specified closed circuit voltage at which a cell is terminated.  Also referred to as “cut-off” voltage.

Expiration Date: Expiration of guarantee period of a primary battery determined by each manufacturer conforming to the IEC (International Electrotechnical Commission). Because a secondary battery can be used over again by charging, there is no expiration date.

Internal Short Circuit: Direct contact electrically between the positive electrode and negative electrode of a cell caused by damage to the separator or gasket, or the presence of metallic contamination. The will become useless and may, in fact, vent or explode.

Leakage: The escape of material from a cell or battery.  The most common leakage is electrolyte, which is either very flammable or very corrosive.

Load: External device or method through which a battery is discharged.

Nominal Voltage: Approximate midpoint voltage, during discharge, of a fully charged cell. This varies by chemistry with common examples below:

Open Circuit Voltage - OCV: Voltage across the terminals of a battery when no external current is flowing and not under load.  The OCV is typically higher than a battery's nominal voltage.

Over Discharge: To discharge a cell to a voltage below its end-point voltage.

Protection Circuit Module - PCM: The safety circuit installed in all lithium-ion rechargeable battery packs to control over-charge, over-discharge and short circuit of the cells within the pack.

BMS: An abbreviation of Battery Management System which is the circuitry that controls the whole battery system against abuse. Mottcell R&D team has many years BMS experience.

CE Mark: Abbreviation of Conformité Européenne which is a mandatory conformity mark for products placed on the market in the European Community. With the CE mark on the product, the manufacturer ensures that the product conforms with the requirements of the applicable EC directive. In the case of batteries, they are below a voltage threshold and do not emit electromagnetic radiation (Radio waves); and they are also exempt, at the present time, from the RoHS requirements as defined in the EU Battery Directive 2006/66/EC.

MSDS: Material Safety Data Sheets are required by the Occupational Safety and Health Administration's (OSHA) Hazardous Communication Program to identify substances that are used or contained in materials that may be hazardous to human health. Although batteries are classified as "articles" and do not require MSDS,  cell manufacturers and battery pack manufacturers normally provide them.

SDS: Safety Data Sheets are required by the Occupational Safety and Health Administration's (OSHA) Hazardous Communication Program to identify substances that are used or contained in materials that may be hazardous to human health.  Although batteries are classified as "articles" and do not require SDS,  cell manufacturers and battery pack manufacturers normally provide them.  SDS are in compliance with the new Global Harmonized System, or GHS. OSHA has replaced MSDS with SDS in 2013 under 29CFR Part 1910.1200; and requires that by December 1, 2013 workers be trained in the new label element and Safety Data Sheet (SDS) format, consisting of 16 specific sections in harmony with the GHS standards.

SMBus: SMBus is the System Management Bus as defines by the Intel Corporation in 1995.  It is used in personal computers and servers for system management communications, including battery charge status. 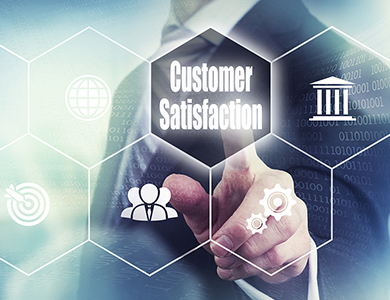 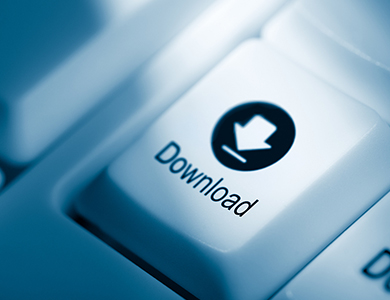 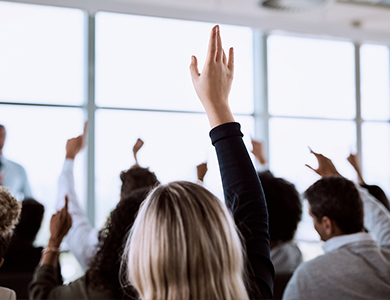